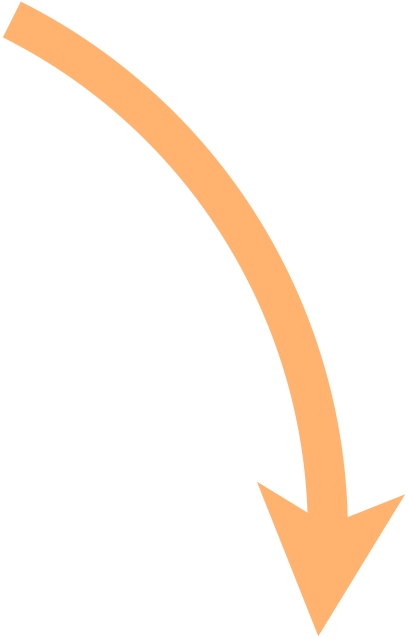 In this post, we look to the sage advice of Victor Frankl, holocaust survivor, and author of “Man’s Search for Meaning,” to help us navigate these divisive times.

1.  We may live in extremely divisive times, but that doesn’t mean we need to contribute to the mess.

Let’s begin with a simple but powerful notion we mentioned in the video above, “on a round planet there are no sides.“

This gives us our first major clue to creating REAL unity (which is in opposition to thinking in absolutes: “you’re either with us or you’re against us.”).

Our world begins to heal when we FIRST take on a change in perspective.

After we’ve put the knives down, and begin to see that we have more in common than we have apart, that’s when the door towards real unity begins to crack open.

But that’s just the beginning.

2. You don’t have to go through a holocaust to see where this divisive road takes us.

As we explore in the above video, Victor Frankl was a survivor, leader, and author of the critically acclaimed book, Man’s Search for Meaning.

His resilience, and ability to find the light in the darkest of places, has inspired millions of people around the world.

Here is his sage advice:

“Live as if you are living already for the second time, and as if you had acted the first time as wrongly as you are about to act now.”

Now, you may need to read that a second time before it really sinks in, but here is what I hope you walk away with.

That it’s up to us to turn the tide. Not some universal “us” but you and me as individuals.

To bring the world back center, we all need to understand who we fundamentally are and act in accordance with those values.

What Victor Frankl is calling us to, is a realization that it’s less about how others are acting, and MORE about how we respond.

That is where our power is. Let’s lean in that response with grace.

3. Finding what unites us opens the doors for conversation.

In fact, as I mention around the 4:50 mark, the problem is that we’ve stopped listening to each other.

We’ve judged each other from a distance (sometimes thousands of miles away), and have not asked any clarifying questions like “what did you mean when you said “X.”

(Something we cover in another video on communication in relationships.)

We’ve made a lot of assumptions, projected our feelings and beliefs on other people, and WORSE than anything, we have reduced the totality of our neighbors and friends to singular words.

The tragedy here, and why Victor Frankl has such wisdom to offer, is because that is EXACTLY how Hitler convinced good German people to commit the atrocities that occurred.

He used political speech, propaganda, and marketing to REDUCE friends and neighbors to singular words and singular ideas that required no further thought or investigation.

This is where we are now friends, and if that doesn’t bring you to pause, I don’t know what will.

We must find our way back to each other. We must open our ears, open our hearts, and live as if we’ve already made the mistakes we’re about to make.

But this time around, make a different decision.

See you on the path,

Sign up for our bi-weekly (ish) newsletter. It's filled with highlights of our best content and has special deals we only offer our newsletter community.

TYPER OF THE WORDS. MAKER OF THE THINGS.

Patrick believes that each of us, without exception, has the power to shape our minds, bodies, and lives in any direction we choose. His mission is to help you get the insights, tools, and strategies you need to live an extraordinary life.